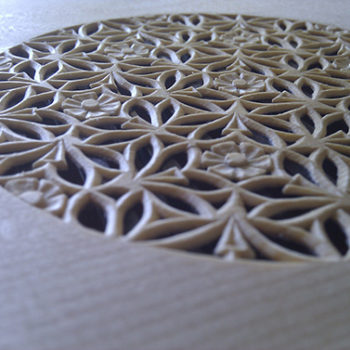 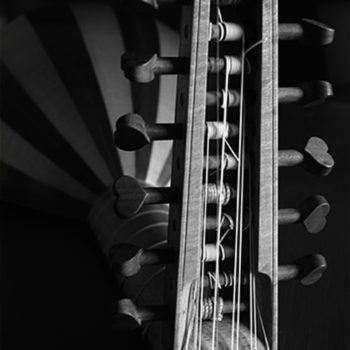 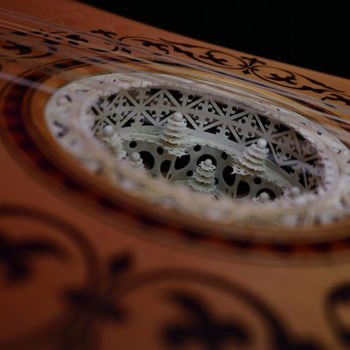 I began my career as a professional Lutemaker in 1983 and since then I have made over 250 instruments, lutes, archlutes, theorboes and early guitars. I work to historical principles using surviving models, iconography and documentary evidence. It all began around 1977 in a music shop in Bath where I came across a pile of the journals of the Fellowship of Makers and Restorers of Historical Instruments and I was hooked.

“Martin’s instruments have fantastic and rare qualities. They offer great projection, a warm yet clear sound and an extraordinarily good mid range (which I’ve often found to be a weak spot in other makers instruments). His instruments are among the best I’ve ever tried.” 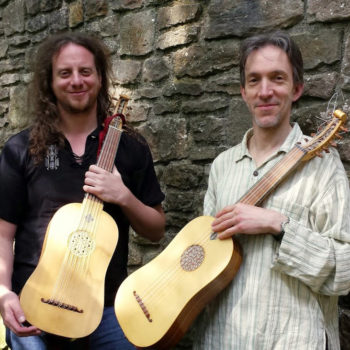 “I’m lucky enough to be the owner of a fine collection of instruments by some of the very best makers. Of those, Martin Haycock’s lutes are among my favourites because of their personality, character and responsiveness. They have a beauty and depth of sound that is unsurpassed.”

I signed up for an instrument making evening class with the harpsichord maker Colin Booth and a year later ended up at the London College of Furniture on the Early Instrument course which produced many notable makers like Paul Thomson, Claire Bouvier, Craig Ryder and Charlés Riche.

During my four years there I was taught by Stephen Barber, Ian Harwood, Philip McCloud Coupe and Roger Rose. I had the privilege of taking lute lessons from Christopher Wilson and came to understand and appreciate, from a players point of view, the importance of instrument set up.

In 1987 Roger Rose asked me to join him running the full time Instrument making course at West Dean College where I spent the next thirteen years happily living, making and teaching. During that time I worked with lutenists David Miller and Jacob Heringman, and visiting lecturers Michael Lowe, Peter Forrester and Matthew Spring.

After 13 years I left West Dean in 2000 and moved on to my current workshop in East Dean.